Ti Kuan Yin or Iron Goddess of Mercy is one of the most famous Chinese oolong teas. Legend has it that a poor farmer had a Bodhisattva appear in his dream and point him in the direction of finding a tea shoot which he planted and nurtured in his barren fields which eventually flourished to acclaim. A Ti Kuan Yin has complex processing methods with bruising leaves and rolling them to name a few, resulting in its highly fragrant, orchid natural perfume taste with rich creamy notes. 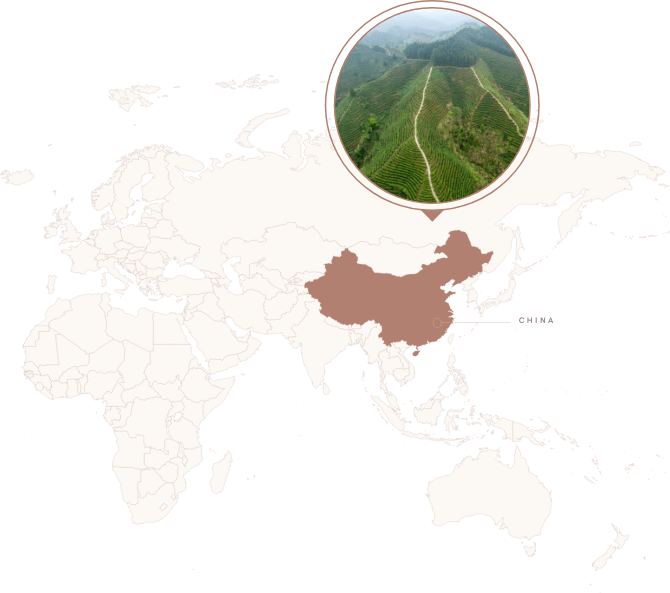 This is my favorite everyday, all-day, cup of tea and the quality provided by Key to Teas is unparalleled. It’s clean and crisp with a sense of warmth that deepens with every steep. I find it brews really well in their Miracle Tea Brewer so the leaves can fully open. There’s something fun about watching them dance in the water.

Sorry this product is out of stock and will be replenished soon!

Sorry this product is out of stock and will be replenished soon!